The Future is Local 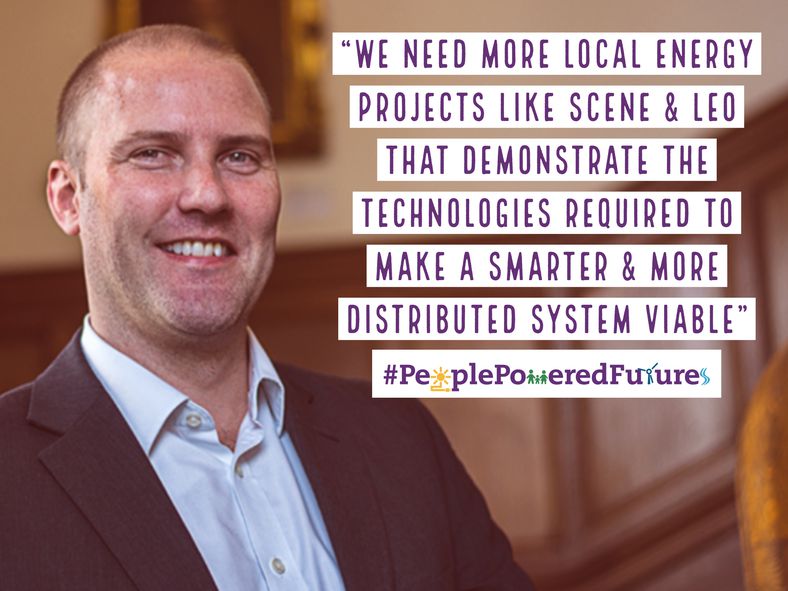 The Future is Local

A blog by Mathew Rooney

Both Claire Perry and Chris Skidmore, Ministers in BEIS responsible for Energy and Clean Growth, have recently declared that ‘the future is local’, meaning that we need to prepare for an energy system which is more distributed. Earlier this year the Institution of Mechanical Engineers (IMechE) hosted a workshop on community energy. Organised in conjunction with our Renewable Power Committee, one concern that was expressed early on in the planning stage was that the event should not descend into a ‘gripe-fest’. Having experienced growth from 2010-2015, various policy changes since have meant the sector has struggled. However, as our energy system evolves, there is potential for a revival.

Part of the reason for the slowdown in small-scale renewable expansion was due to its success. The majority of the capacity was small-scale solar power in receipt of initially very generous subsidies through the Feed-in Tariff. The slowdown of small-scale solar expansion has occurred in many countries and it is not just because governments wanted to rein in subsidies. It’s also because of difficulties in managing a large, but distributed and unpredictable, capacity addition to the grid. This ‘behind the meter’ power is essentially invisible to system operators and becomes more difficult to deal with the more that is deployed.

Adding more and more solar PV, or other variable renewable generation, would be unsustainable without also adding technologies to manage it. But new projects are doing this from the ground up.

Project SCENe (Sustainable Community Energy Networks) is a new housing estate in Nottingham’s Trent Basin that is taking a whole system approach to energy management, whilst also engaging with the residents of the estate to ensure people recognise the benefits of the scheme and tapping into the data generated to optimise energy usage and demand management. The basics of the system are solar panels ‘everywhere’, and energy storage in the form of both a community battery and a communal thermal store. In addition to this, however, the estate is a test-bed for researchers at the University of Nottingham, who have access to anonymised energy usage data, as well as measurements of outdoor solar irradiance and indoor temperature and humidity.

A great frustration of architects and HVAC engineers is that even if a building is designed to the highest efficiency standards, it may be used by the people that live or work there in a way that negates these standards. Analysing data of energy use of a building in real time should allow future architects and engineers to design buildings in a way that prevents this.

While Project SCENe has created an integrated local energy system across a housing estate, Project LEO (Local Energy Oxford) aims to expand this ambition to a whole county. A truly collaborative effort, including universities, both the City and County Council, energy companies and the distribution network operator (DNO), it will be perhaps the first serious attempt in the UK create a ‘distribution system operator’ (DSO). In the transition from DNO, the local operator will begin to take a much more active role in balancing local supply and demand, as well as helping the country cope with upcoming challenges like the increasing requirement for electric vehicle charge point.

It is a transition that urgently needs to take place. We need more local energy projects like SCENe and Leo that demonstrate the technologies required to make a smarter and more distributed system viable.

The IMechE have used the outputs from our community renewable workshop to produce a report with recommendations for what needs to happen next. This will be published next month.

Matt Rooney is Engineering Policy Adviser at the Institution of Mechanical Engineers.