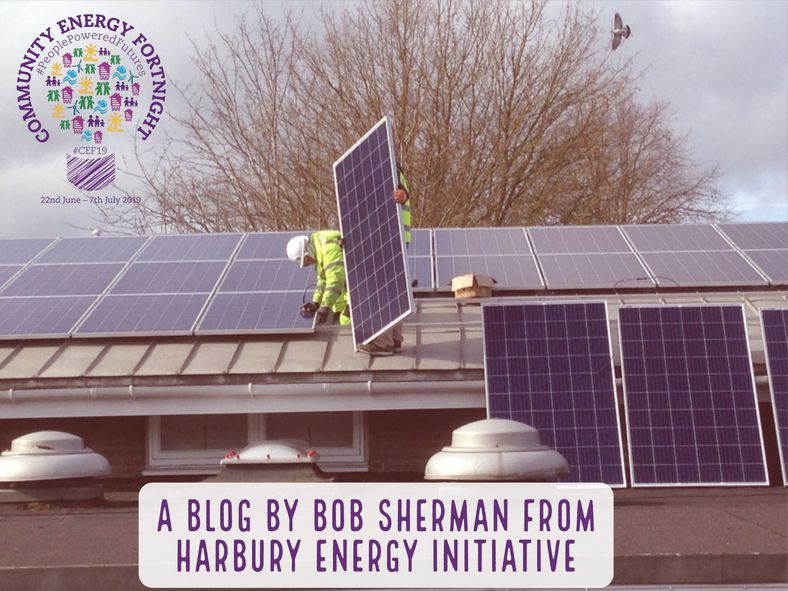 Harbury Energy Initiative came into being in January 2010. A key partner for us from early on has been our village school, Harbury C of E Primary. Children are wonderful ambassadors for great ideas and so they have been for us. They need little encouragement but some guidance in promoting a greener world. Cajoling their parents into action will, we hope, help to deliver the long term strategy! Recently children appear to have taken the lead from us, calling us out for failing to deliver them a world fit for life. HEI continues to keep pace with them despite many of us being beyond retirement age!

We want our children and grandchildren to look forward to a bright and sustainable future – but what do they want? In 2010 we asked Harbury School children what they wanted the world to be like in 2050. These are some of their replies:

No pollution ~ No smoke in the air ~ No oil in the sea ~ Clean air, clean rain ~ A peaceful world ~ No war ~ Lots of flowers and butterflies ~ More bees – more honey ~ More recycling ~ Vehicles powered by electricity ~ Every house has a solar panel ~ More home-grown food ~ Litter free.

It is salutary to think that what was then a pressing concern has now become a climate emergency and we face the potential collapse of nature. Since those early days we have achieved a lot. Not all our dreams have become reality…yet. Generally our method of working is to identify a carbon reduction (and sometimes cost saving) measure, discuss it with the school head or chair of governors and then, if appropriate, find funding and commission the work. Projects with our village Primary School have included:

-Two surveys on energy efficiency and renewables in the home
-Earth poems
- Design of our logo (an 8-year-old produced the winning concept)
- Talks by HEI members in Assembly and in a class.
- Air pollution monitoring
- LED lighting throughout the school
- A 12kWp PV installation

There are other projects in preparation in which we have played so far an advisory role.

It is interesting to consider that some of the children that were at the school when we initiated our first contact will now have left secondary education. Have we influenced their thinking? Were they perhaps at some Extinction Rebellion events recently? We will never know.