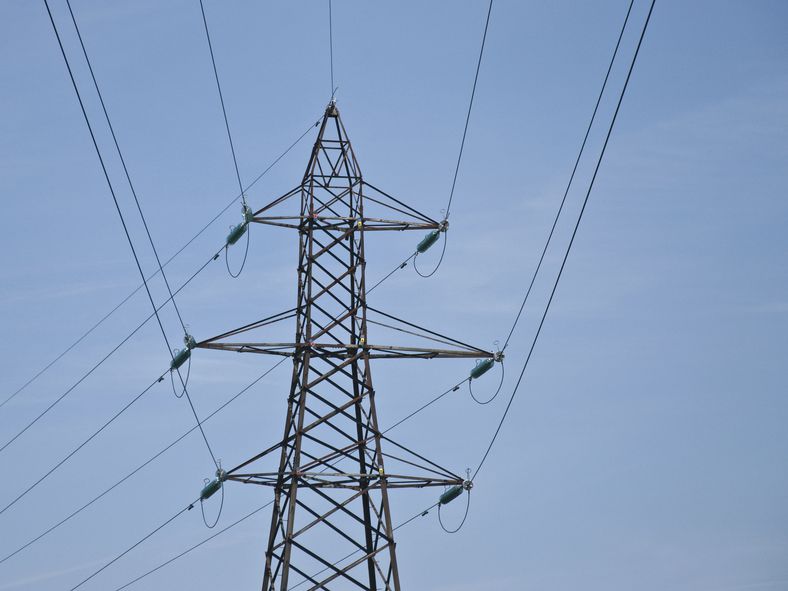 Securing a connection to the electricity grid for an electricity generation project is vital to the scheme's success. This section provides a brief overview of the UK power grid along with the process and cost of connection. Further links are also provided at the end of the section.

Going through the steps of requesting a grid connection involves a lot of technical discussions, and so can be confusing. Here, we aim to equip community groups with as much information as possible before they even contact their local District Network Operator (DNO)

Contacting your DNO as soon as possible in your planning process is important though, as it may help you avoid an expensive bill by giving you visibility on sites where potentially, less network constraints apply. Capacity constraints can occur on the grid, meaning that the infrastructure will struggle to cope with more electricity generation. It is important that you understand these constraints early in your planning, in order to ensure that the project you are planning, in the location that you have chosen, is able to eventually connect to the grid according to a budget you understand and have planned for.

Distributed Network Operators (DNOs)
Large renewable energy installations (e.g. wind turbine and hydropower) will need to be connected to the grid by their local distribution network. Often 100% of the generated power is exported directly to the grid. But in some cases (e.g. roof-top solar) the electricity generated will be partially used by the building, with excess exported to the distribution network in times of low demand. The electricity distribution networks are owned and operated by DNO. There are 14 licensed DNOs in Britain and each is responsible for a regional distribution services area. The 14 DNOs are owned by six different groups. Energy Networks Association have produced a map to help you determine who your DNO is.

Grid connection information from the DNOs covering England can be found below:

Ofgem is the organisation that regulates the DNOs across the country. They work with a variety of stakeholder in the interest of end consumers. This video, produced by Ofgem, is useful for gaining further understanding about the role of DNOs.

Cost of connecting the grid

The cost of a connection is heavily influenced by a number of factors. The biggest will be the cost of the infrastructure needed to connect to the generation unit. The two main elements of this infrastructure are -

Other factors include the location of the proposed development to the existing DNO network, the capacity of the local network and the local electricity demand.

Obtaining a connection to the distribution system (sub 132kV) is competitive. DNOs often publish information on how they determine the connection charges. This will help a community group determine the indicative costs before approaching them for a quote. Available capacity is often limited, so once a quote has been obtained (if it is both affordable and within the acceptable time-frame) it is advisable to proceed and secure the connection.

Jargon
You are likely to encounter technical terms when discussing connection to the UK electricity grid, here are some of those most commonly used: