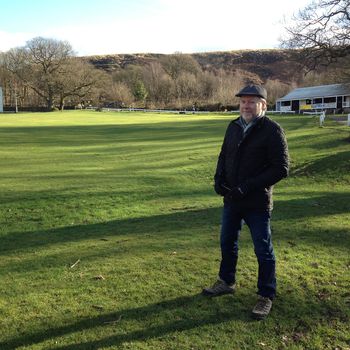 Garry started the Ashton Hayes Going Carbon Neutral Project. The aim is for Ashton Hayes in Cheshire to become the first carbon neutral village in England. The project has won support from the local community, Chester City Council, the University of Chester and from places as far away as Australia. The multi-award-winning project has been awarded over £500,000 in government grants and represented the UK at the 2007 Live Earth concert.

On the charitable front, Garry is a co-founder of the Pure Leapfrog climate change charity that galvanises pro-bono support from professionals to help replicable climate change projects. 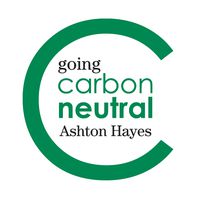 Located in rural Cheshire, Ashton Hayes is a well knit community of about 1000 people that is aiming to become ...